Maker in Residence program (MIR) is an initiative that aims to enhance WeMake’s international network of designers and makers to develop partnerships that and rise opportunities with professionals in Milan and province.

How does it work

Wemake hosts artists, designers, makers in the guesthouse above the makerspace with the aim of working on a project using the equipment of the fablab, sharing knowledge and activating relations with the community.

Learn more about the Residence downloading this presentation

After reading the presentation fill the form to apply and alert us with an email message that you filled the application.

Archive of past residencies 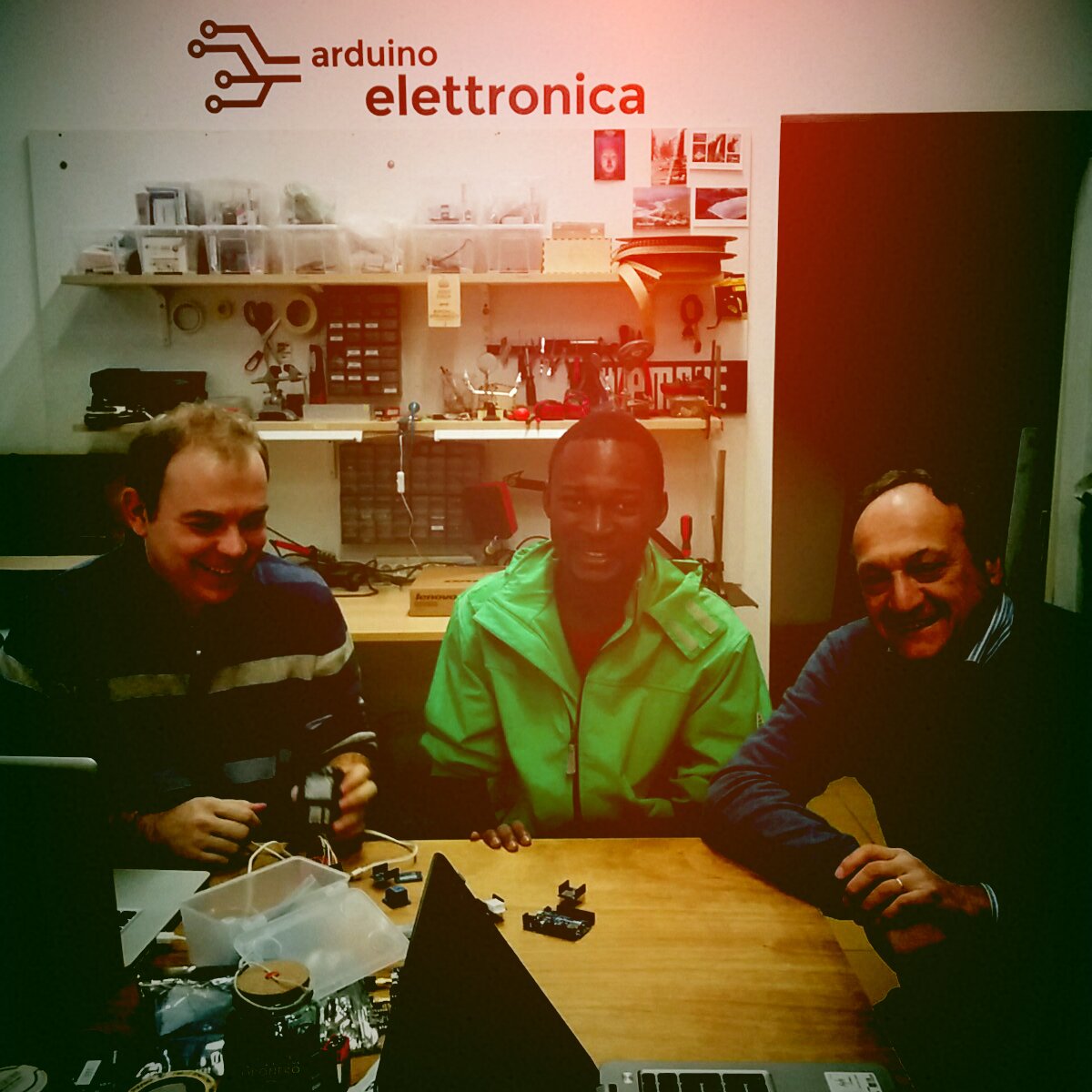 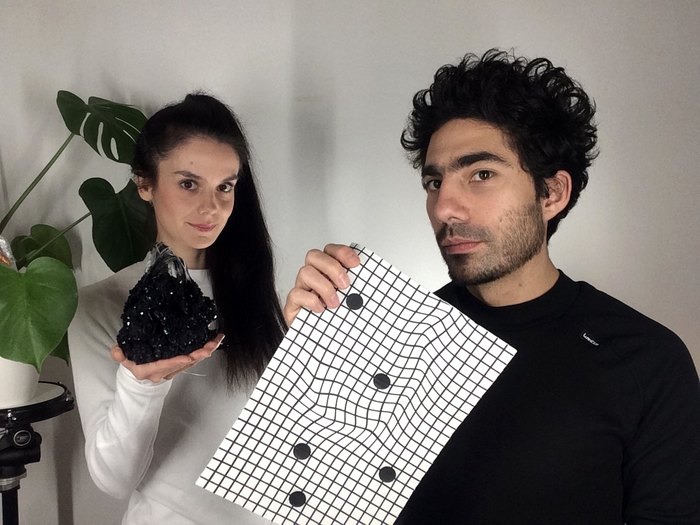 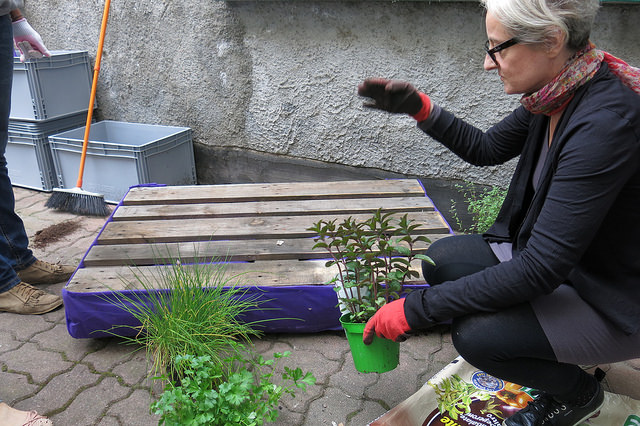 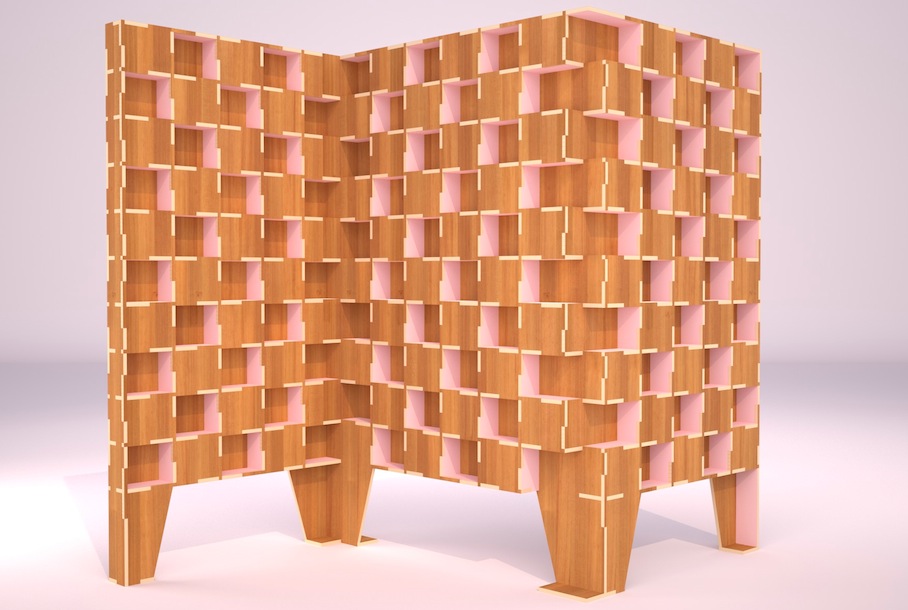