posted on febbraio 2nd 2016 in Magazine with 0 Comments 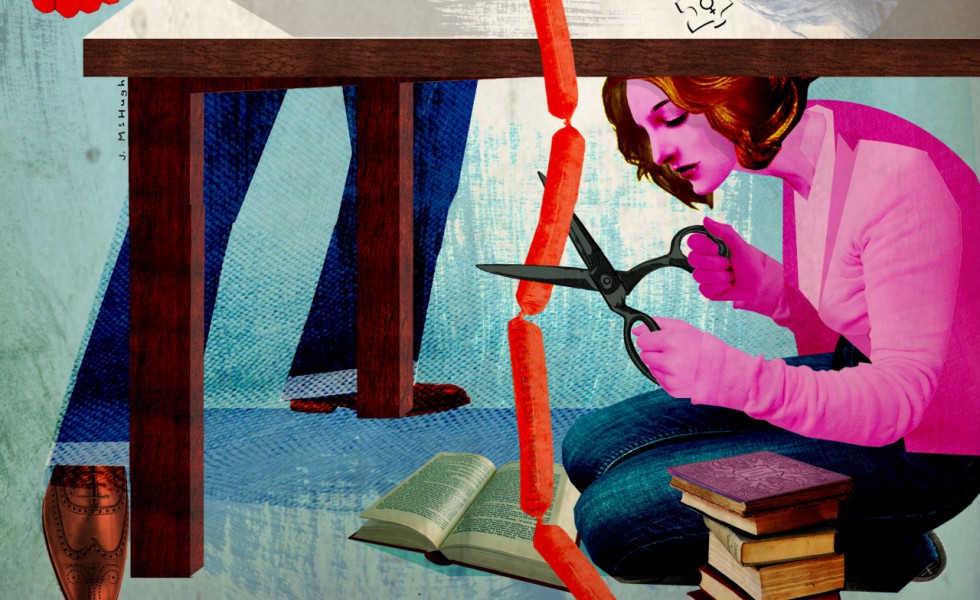 The frustration stemmed from her experience editing the online entry for Hedy Lamarr, a 1940s Hollywood star and long-neglected inventor. Lamarr devised a crucial technique that paved the way for wireless communication, but her scientific achievements had barely a mention on her Wikipedia page when Rahman first looked her up. She edited the article to reflect the significance of Lamarr’s invention, referencing it in the first paragraph, but her changes were quickly reversed by another editor, on the grounds that Lamarr’s acting career was more noted by historical sources than her invention. Then someone added a line to the opening paragraph about how a film director had once commented on Lamarr’s “strikingly dark exotic looks”. The editing community allowed that to stay in.

“The page is actually worse than when I first found it,” Rahman says. “As it currently stands, a comment by a man about her appearance is more important than the fact that she basically invented wifi.” Lamarr’s invention is mentioned “something like three screens down. If you were looking for quick headlines about this woman, you’re going to stop at the fact that she appeared nude in a scene. That’s all you’re going to remember about Hedy Lamarr.”

Leggi: The Wikipedia wars: does it matter if our biggest source of knowledge is written by men? 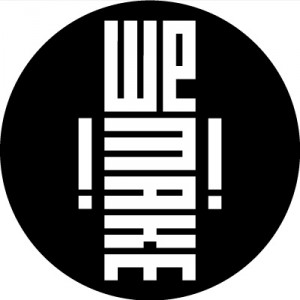